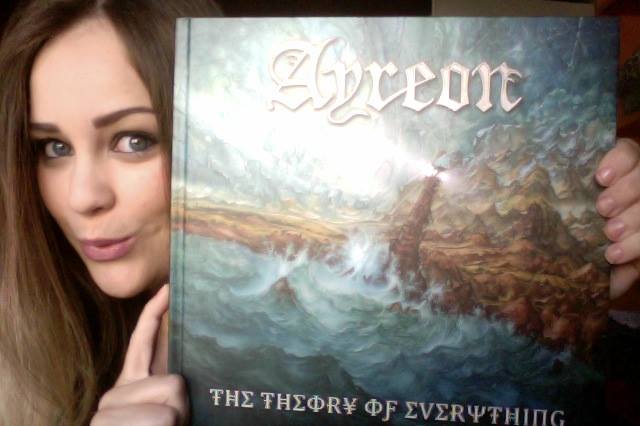 My quick journey to the Electric Castle

As some of you may know, I was part of the cast of singers who participated in the new Ayreon record The Theory Of Everything. When Arjen Lucassen contacted me I was very surprised (given the list of huge artists that have worked with him in the past, like Bruce Dickinson, Russell Allen, James LaBrie, Jorn Lande, Devin Townsend, just to name a few) and my first concern was not to betray the trust he had placed in me and in my abilities, because he could only rely only on a couple of videos he saw on youtube and on a recording of poor quality I had done with my phone (sound cards let you down when you need them the most!).

So I got on a plane and went north, landing at Schiphol, Amsterdam. Arjen and the lovely Lori were waiting for me to arrive and, guys, I’m short and I’m used to being around taller people, but Lucassen is a real tower! During the trip from the airport to the house we had a little chat and got to know each other and the first impression about Arjen (well the second, the first one was obviously about his height!) was that he was immensely kind, I never felt uncomfortable, not even for a second. I didn’t have time to actually visit The Netherlands, but from the little I saw from the car window it must be a really nice place and I’m looking forward to going back again!

I admire how Arjen and Lori let me, basically a stranger, into their house, in such a personal space with courtesy and spontaneity. I had a great time recording my parts, I didn’t know much about the story, but the lyrics were enough for me to understand what kind of feelings I needed to arouse. For further information about the recording sessions you should definitely check out the DVD they made, containing interviews with all the singers, time-lapse videos of the sessions and a lot of other features that show how a bunch of different people from almost all over the world came virtually together to create something special! You can buy your copy here. 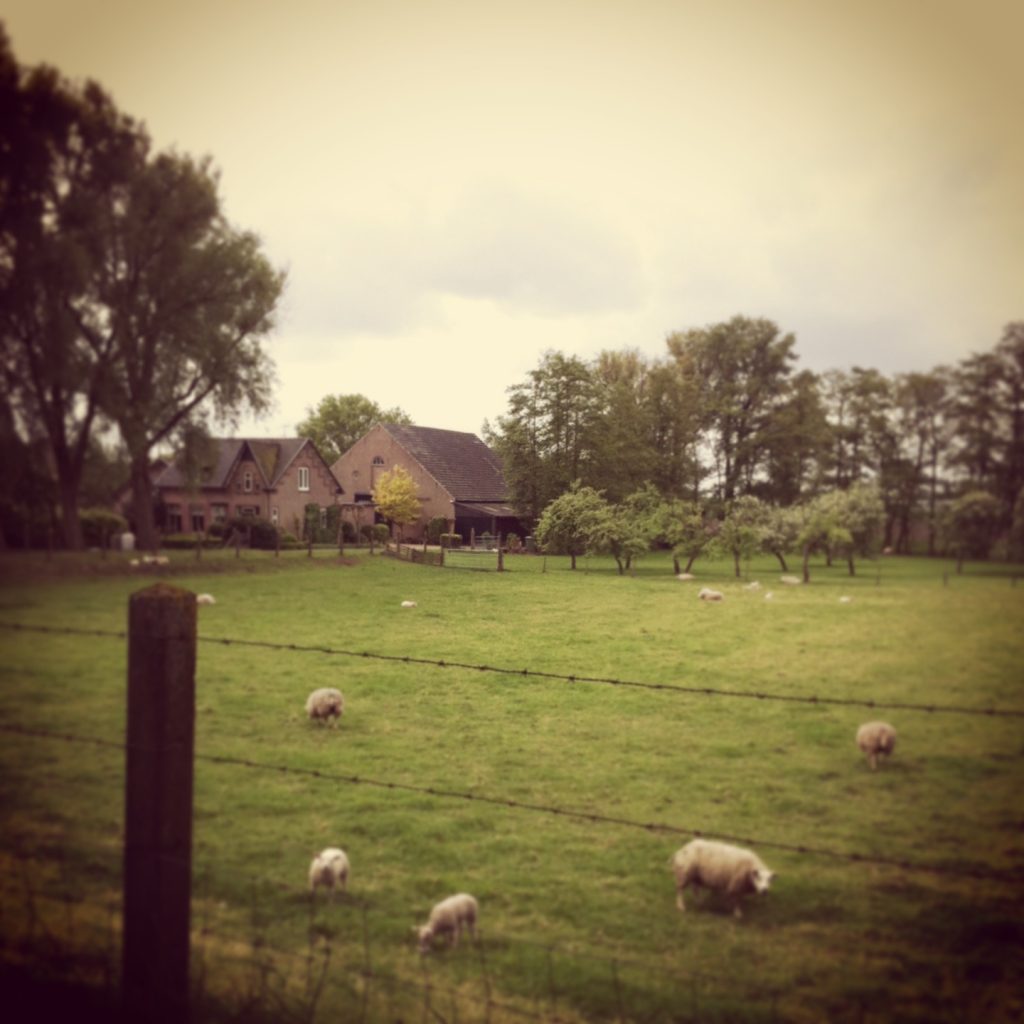 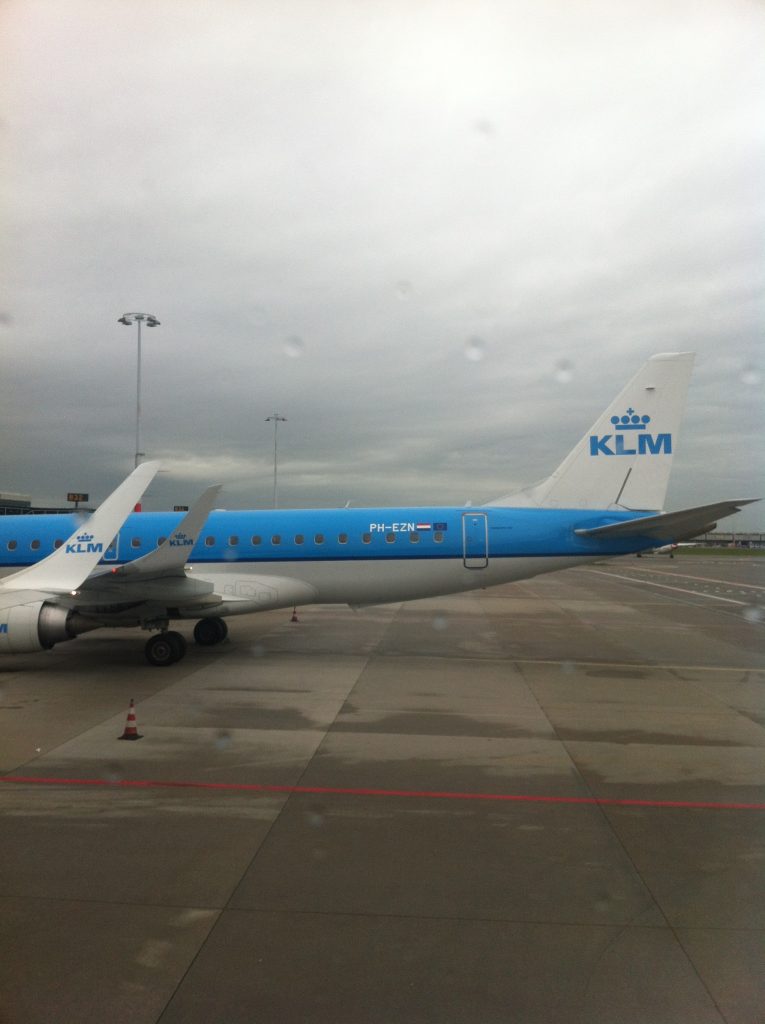 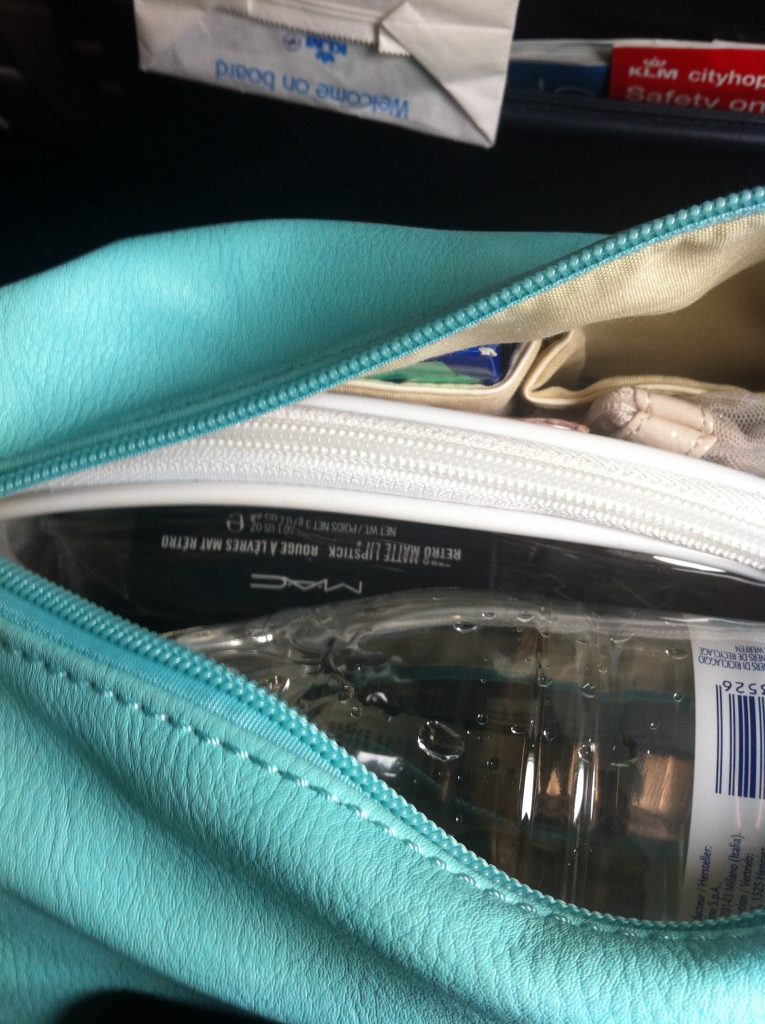 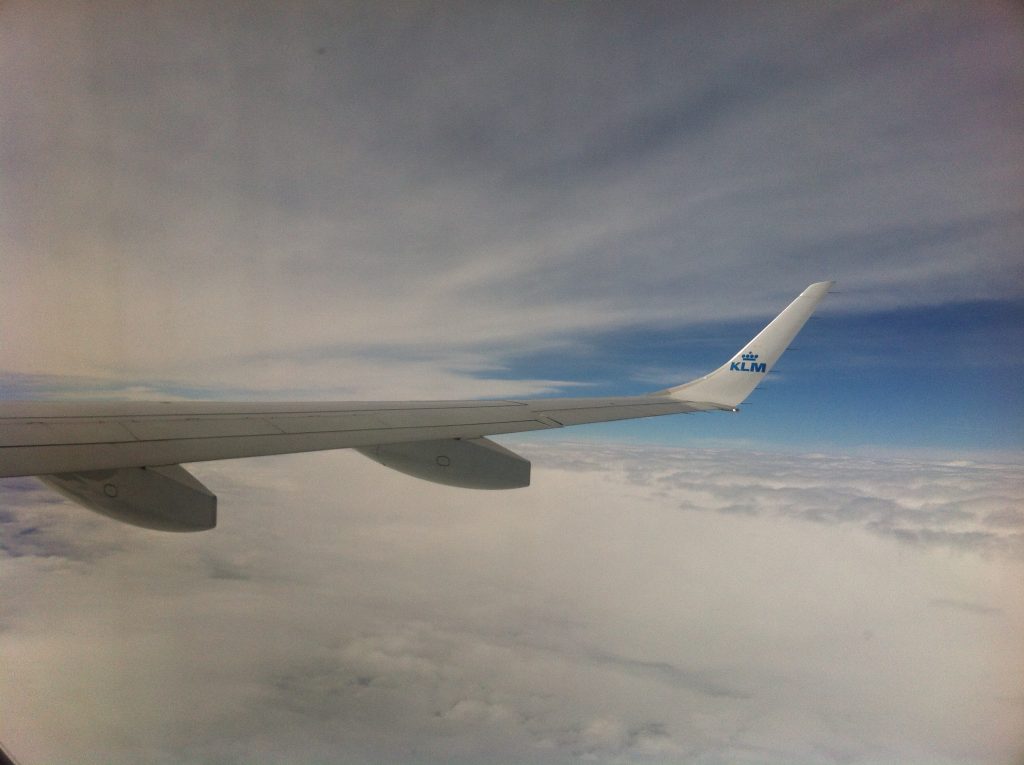 I hope you like the album, I honestly love it!
See you soon, take care