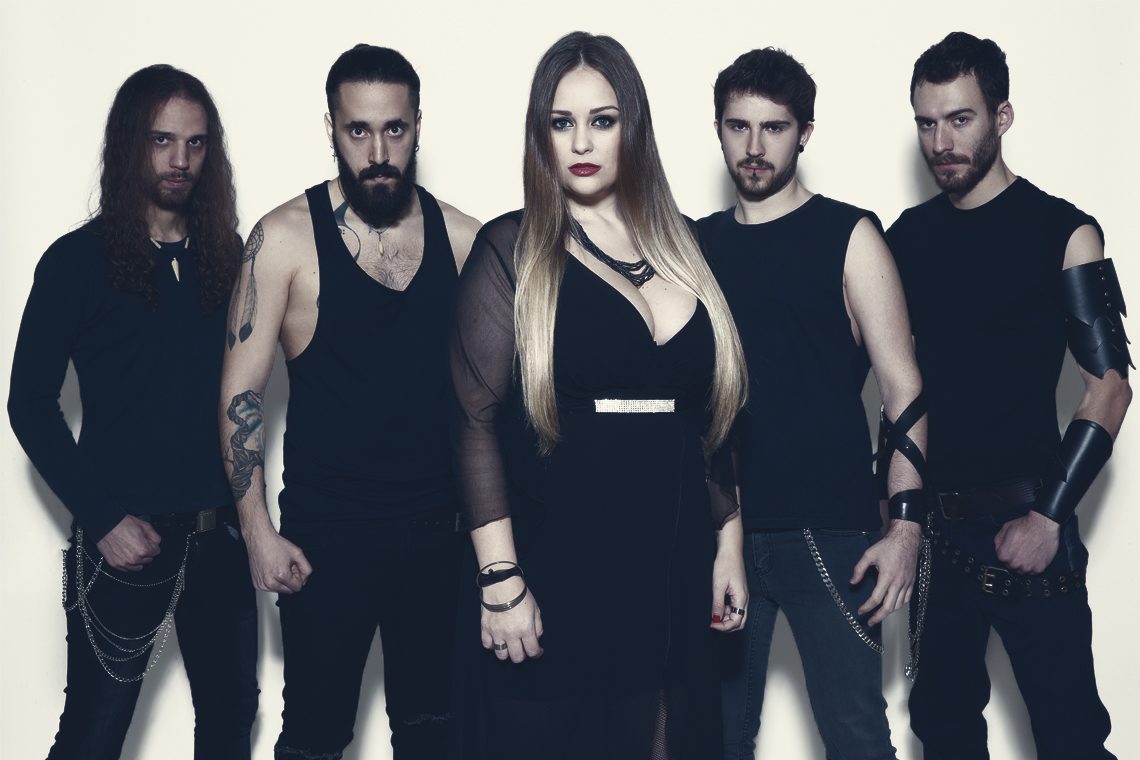 Ok guys, it’s official, A New Dawn Ending is the title of Ancient Bards new album, which will conclude the first part of the Black Crystal Sword Saga. A long and intense battle was about to begin at the end of Soulless Child so get prepared for it, because 10 tracks are going to take your imagination on a wild ride.

Take a look again at the trailer and read the official announcement, further news are coming your way soon!

ANCIENT BARDS along with Limb Music and Rockshots Music Management, are proud to present:

This is the title of the new album of Ancient Bards, containing the third and last chapter of the first part of the Black Crystal Sword Saga, which began with The Alliance of the Kings in 2010 and continued with Soulless Child in 2011. Ancient mysteries, entangled schemes, come in succession together with strange revelations, during the long and intense battle this chapter is about, a battle that takes place both inside and outside the charachters. The songs were all recorded at Simone Mularoni’s Domination Studio.

A New Dawn Ending will be released via Limb Music on April 25th, 2014.

Daniele: “For us now it’s a habit and a guarantee to record at Domination Studio, with Simone we studied the best sound for this album, which this time goes beyond our previous productions: the guitars are even more aggressive, the orchestrations and arrangements are more epic than ever, while the choir, which is more present, has a new and more important role. These are the main ingredients of this final chapter of the Saga. The music flawlessly delivers the events of the story, every note fits it perfectly like a tailored suit. With this album we tried to reach a high level of epicness because we want the listeners to enjoy it to the fullest: the choruses are likely to resonate in your head for a long time. The composition are, of course, all enriched by the beautiful, clear and strong voice of Sara, by the engaging solos of Claudio and Martino and accompanied by the uncontrollable machine that is Federico.This can probably be the best chapter of the saga so far.”

In addition to all of this, there’s an added value to the album, a very special guest in the track The Last Resort: Fabio Lione from Rhapsody of Fire, a name that definitely doesn’t need any introduction, duets with Sara in pure magic.

The album contains 10 songs, including 2 suites: one of over 12 minutes, and one of nearly 17 for a total of over 70 minutes.

Here’s the tracklist of A New Dawn Ending:

The cover artwork will be revealed soon: it was designed by the master Felipe Machado Franco (Blind Guardian, Rhapsody, etc.) and it truly encapsulates the essence of this chapter.

Get ready, the Black Crystal Sword Saga pt.1 comes to an end.

The Bards and I are utterly excited and we can’t wait for you to hear our new piece of work! 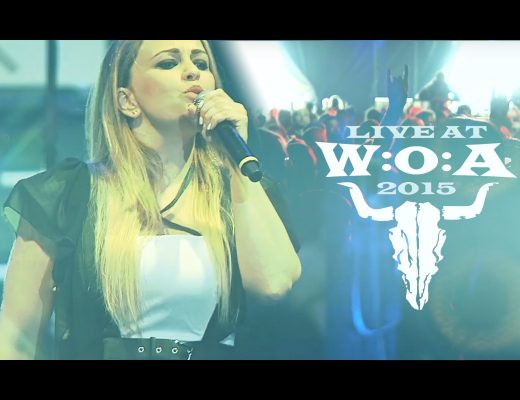 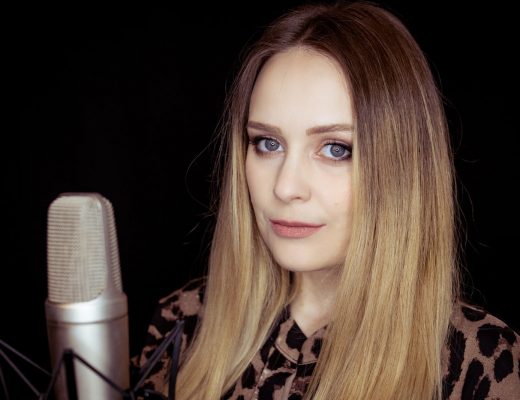 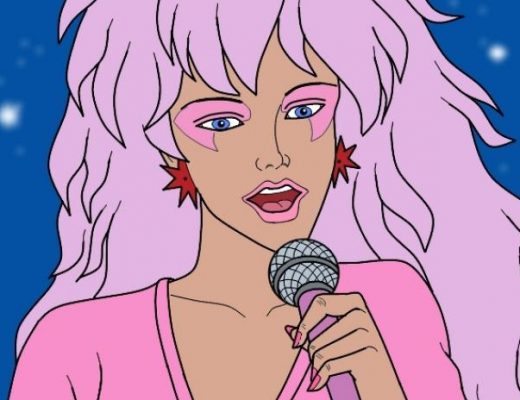 My name is Jem