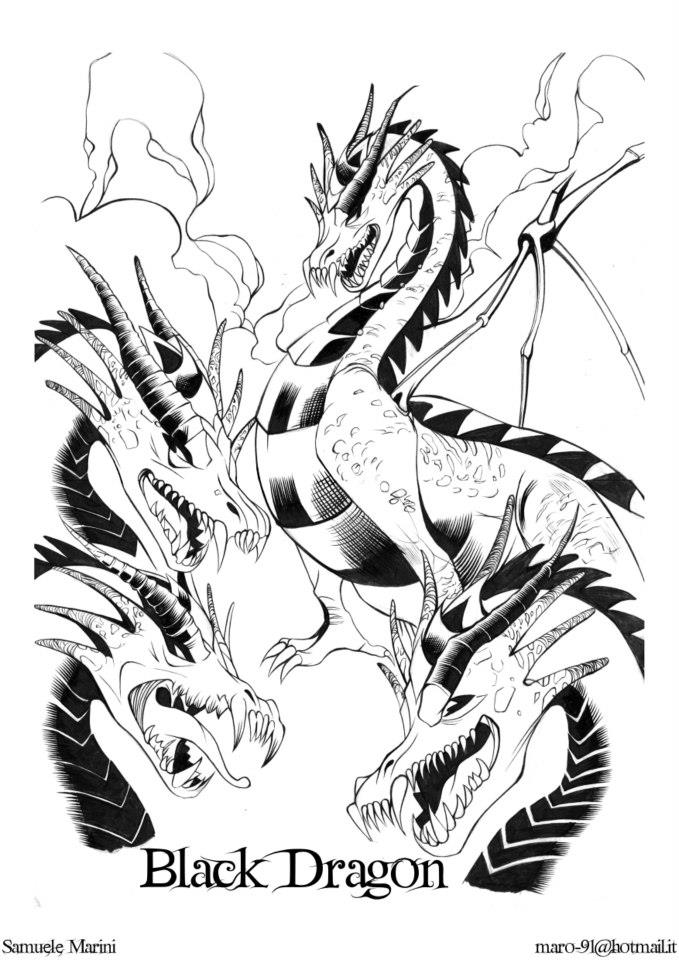 While the battle wages in the air, on the ground and all around, the kings carefully follow Daltor from below, trying to give him advices because, though they fully trust him, they can’t help but worry. Rahed’s eyes frantically chase the flight of the dragon, he doesn’t want to miss a detail because maybe he can spot the beast’s weak point and tell Daltor.

All around nature is transfigured, the wind blows, the trees bend, ominous clouds oddly run through the sky absorbing all the light, it’s an unsettling scene but Daltor is focused on his purpose and doesn’t seem to be affected by the surroundings. The battle is out of proportion, the Black Dragon bites Daltor, throws him on the ground, it hits him with his tail and crushed him in his claws, but the king of the west is wise and prepared, he knows how to defend and free himself, every attack of the dragon is a new wound Daltor inflicts it with his Silver sword. 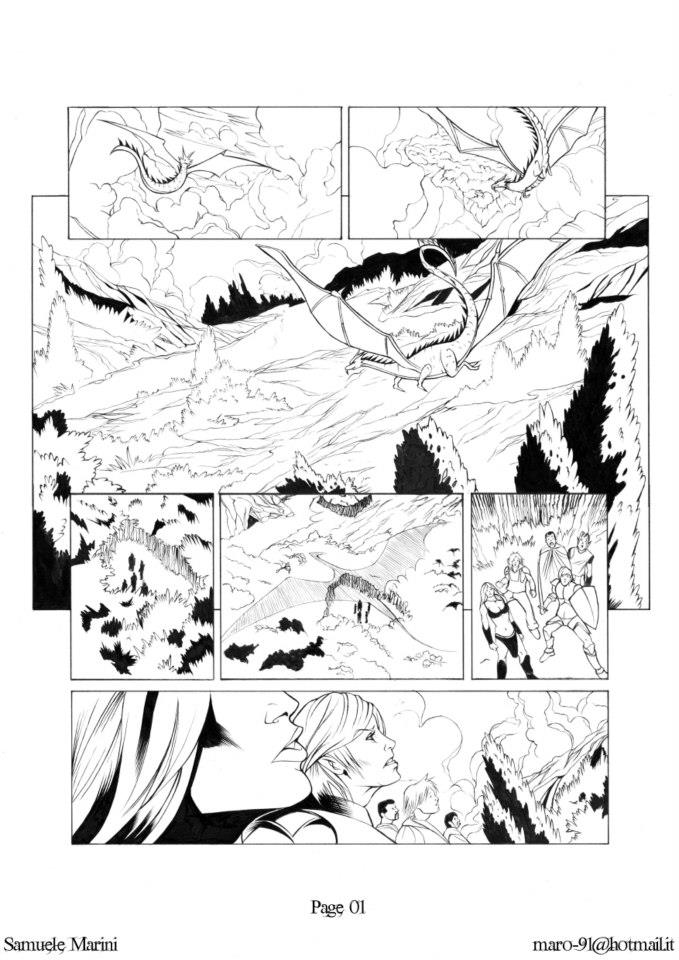 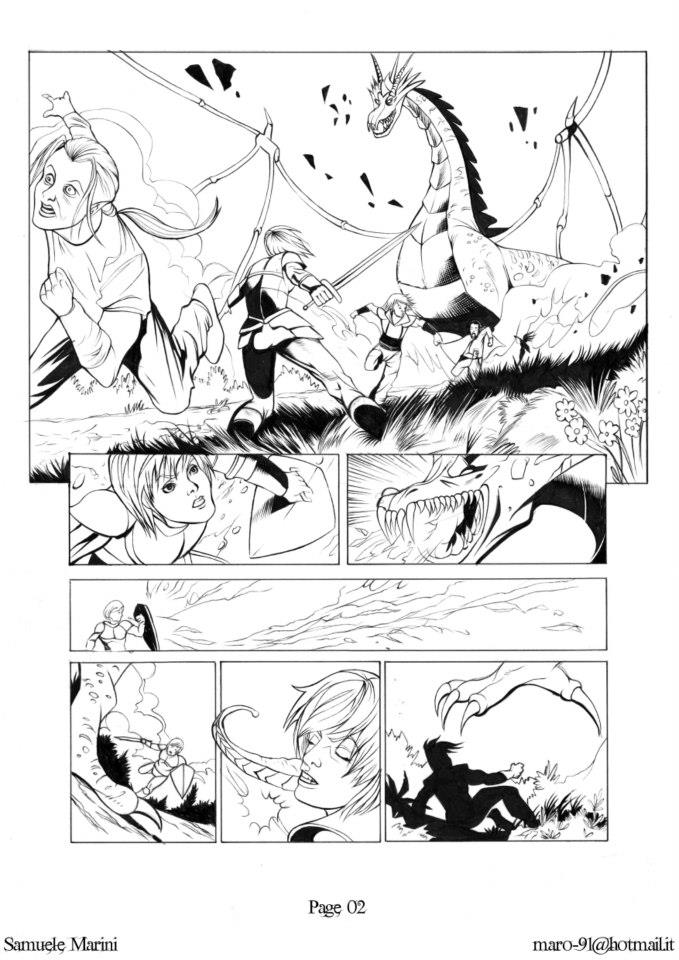 The dragon is weak and looks like it’s gonna give up untill it suddenly starts flying up, high up until it can’t be seen anymore. Daltors smiles and turns towards his friends thinking they won the fight, he lifts up his sword in sign of victory but he can’t even utter a word, as the dragon snaps at him from behind and takes him away. The kings are astonished, they didn’t have time to warn Daltor, it all happened too fast and they’re even more crushed when they see the silver sword fall down to the ground in a cascade of blood.

(Rahed)
knight, withstand
calm down, take your breath
for now you make the rules
the turn is yours.
concentrate on the black guardian anticipate his moves
and spear right in
his weak point

(Rahed)
The beast is wounded and bleeds
the battle will soon come to an end
it wonʼt resist any longer
no one ever could bear all that pain
wait! now it seems to get stronger it manages to fly
and then attacks
at Daltorʼs back

(Rahed)
Look! the dragonʼs seized our hero it is taking him away! 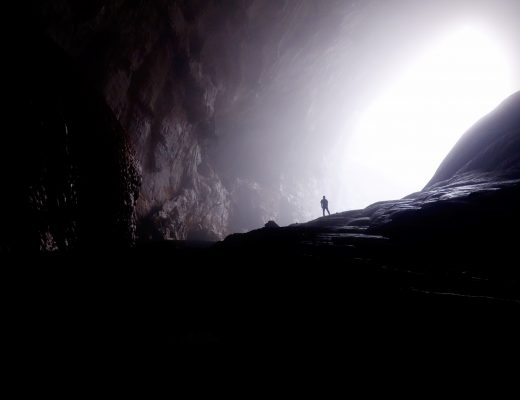 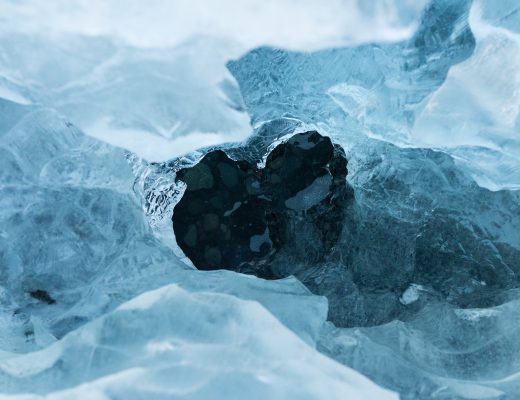 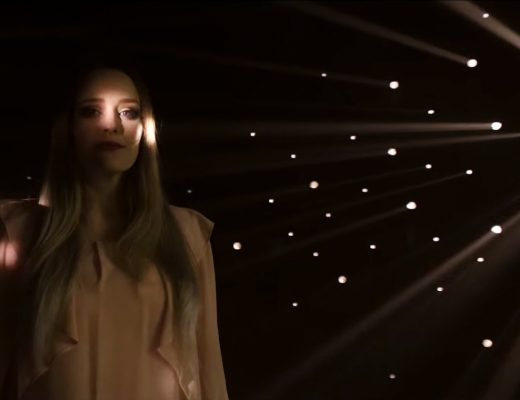