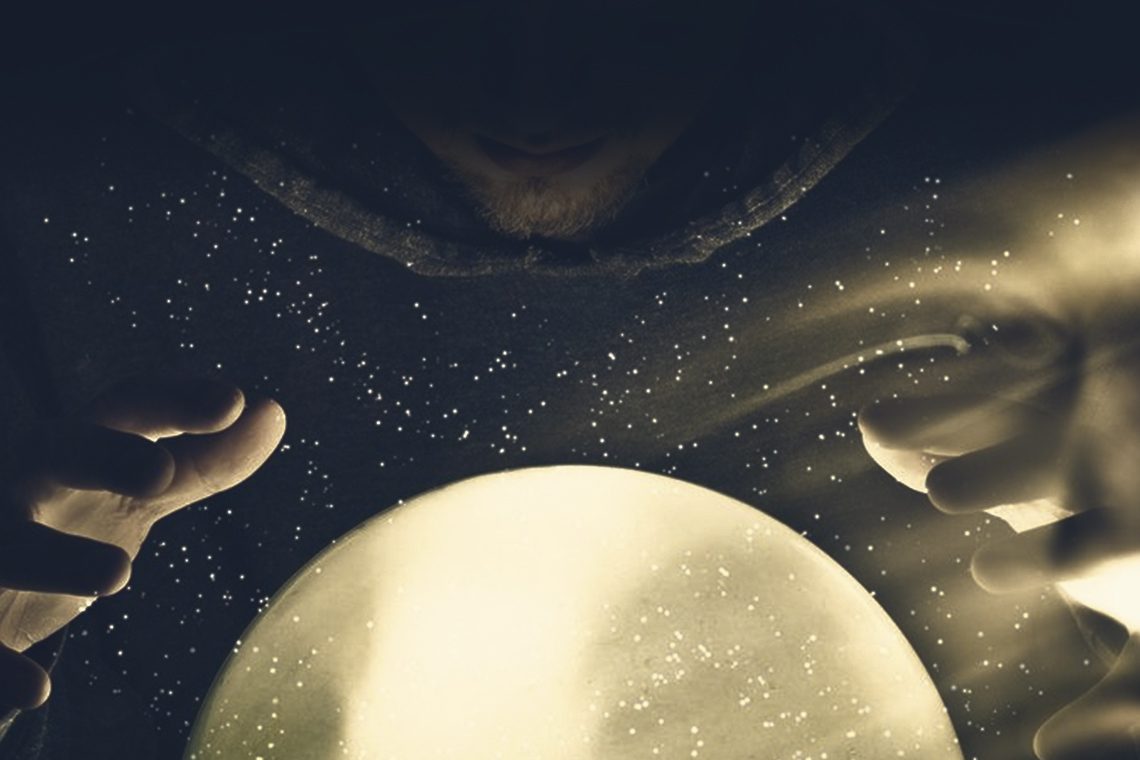 Sendor is invincible with the sword, the three kings don’t stand a chance and, despite their courage and their efforts, they fall one by one. Their bodies lie on the ground, motionless and destroyed as if they have no meaning anymore: the justice and purity of the heart of the just was not enough to counter the darkness that lurks in the heart of the sorcerer.

Sendor is excited, he can finally proceed with the ritual he’s been planning for sixteen years, impatient and hopeful he focuses, lays Surod’s body on a table and gently crosses his hands on his chest, anoints his forehead with an oil, then raises his sword in the air and draws a magical symbol while reciting the spell in a ancient language. The spell draws energy from all that is around and in an instant everything becomes silent, it would seem like a good sign, but Sendor is restless. The power in his hands is immense, yet the ritual does not work! He repeats the magic refrain again, he shakes the sword, the air is full of energy, but nothing happens, Surod’s eyes are still empty. The wizard tries again, and again, and again, there is nothing wrong with the procedure, but it just doesn’t work.

Anger and disappointment begin to intoxicate Sendor’s body, which was already sorely tested by the evil possession of the sword, and after another vain attempt he completely loses control, the monster inside him takes over and his thirst for vengeance becomes insurmountable. The dark wizard turns around, sees the kings on the ground and lashes out at them to let off steam debasing their helpless bodies; panting, he prepares to inflict the death blow upon Alron but suddenly a loud noise and a shower of glass stop him: it’s Daltor the dragon hunter, who straddling the Black Dragon, has broken through the glass wall of the living room and landed behind the sorcerer.

Daltor gives a quick look at the room, in a corner he spots his silver sword and runs immediately to grab it. The sight of his almost lifeless friends Alron and Rahed, who used to be so strong and vigorous, upset him, but when he sees the body of the poor and sweet Shena, his heart really explodes with anger and disgust for the horrible beast that is in front of him. The hero is very tired, hurt and still recovering from a long battle with the dragon, but he is ready to fight again to put an end to this nightmare.

Your tricks are useless, prepare to die because I will have no mercy for you, there’s no humanity in you and it will be my pleasure to terminate you, you horrible, crazy monster.

Sendor, increasingly impatient, just cannot bear to hear the reproaches of a little bug and, at the peak of his anger, he challenges Daltor to put words into action, and mockingly intimates the hero to fight, for the glory and peace. An extraordinary duel is about to begin, an epic battle between good and evil: Daltor against Sendor. Hell is taking over.

Anger and pain
drove him insane
he will kill
the defenceless kings
but as he goes for them
a windowpane breaks
he turns around
and Daltor is there! 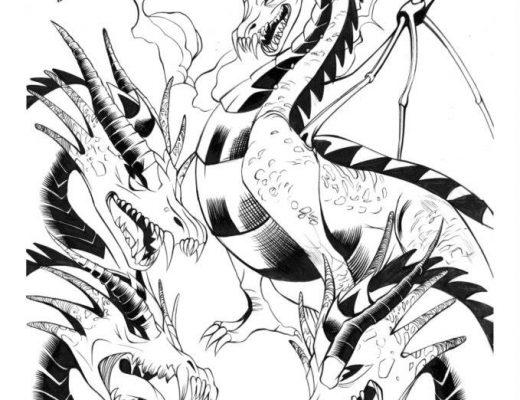 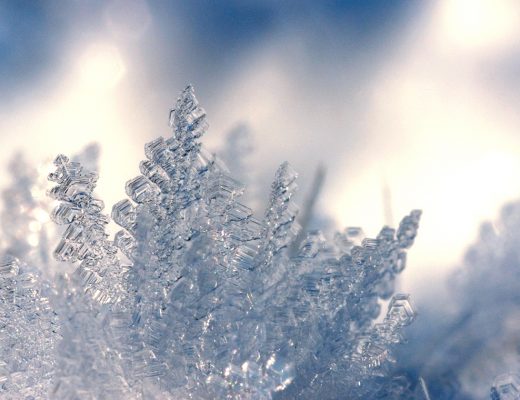 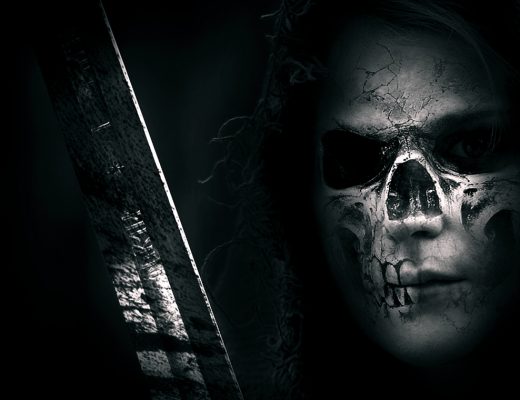