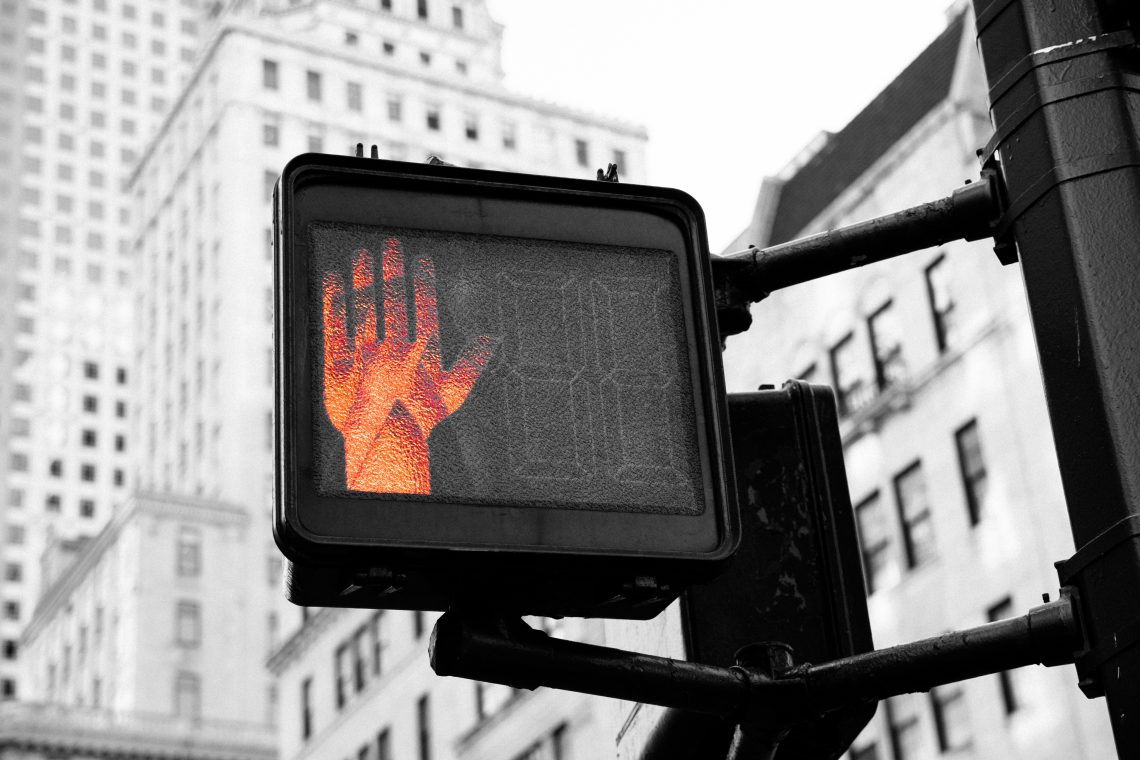 Hi everyone. I wanted to share with you something I wrote down furiously yesterday but I wasn’t sure I should publish it, so I slept on it. I decided to go for it but obscured the names (although, with some attention, the name of a page can still be deduced) to make this a general speech rather than a direct accusation to the specific person or fact. You’ll see what I mean. This is what I wrote:

“It’s Saturday and it’s pouring outside, I didn’t complain too much about it because I have so many things to do that I thought I would just take the chance and work.

But I’m writing this post instead. Today happened something that I find to be the most humiliating thing that has ever happened to me. Let me give you some context.

I know that I am somewhat of a public figure and that I should expect to get all kinds of comments from people on the internet and haters don’t really get to me, I don’t care when someone highlight my flaws when it’s clearly because they’re poor losers who hate their lives and feel like taking it out on those who actually do something with theirs. Over the years I read all sorts of atrocities: how my voice sucks, sexually aggressive comments and, of course, mockeries about my weight. It’s all fine.
What I really can’t stand is when the comments suggest a wrong image of me, when the commenter makes his own assumptions, thinks he’s got me all figured out and then says something that’s absolutely wrong. It drives me nuts!

For example when the video of Through My Veins came out on youtube, in a moment of weakness I answered to a comment that had bothered me, which I usually don’t do, because there’s really no need to. That comment said:

“Such a beautiful woman and so careless with her body.”

When I read it I instantly lost it, hence my un-needed response:

“Well, sir, you don’t know the first thing about me or my body, so could you please stick to commenting about the music or the performance which this video is all about? The issue is not my looks, nor my health, which btw is SOLID.”

I should have known better and although the guy at the end made his apologies, I think it’s never good to let people see you’re butt-hurt. “So careless with her body” Why, why would you assume I don’t treat my body right? You know nothing about me or the struggles I go through. I hate that people thinks of me as someone who just eats all day. Because I DON’T.

Did someone ever show this much concern about the health of some male musician?

“Hey *insert name of chubby male musician here* I think you might be too inconsiderate with your body”.

I am a girl, I sing in a band and somehow this compels me to be sexually attractive, is that it? I have to. This is what girls bring to music I guess, voice and artistry come second.
This question could easily bring me to talking about the whole Female Fronted Metal dispute, on which I didn’t have a clear opinion on until lately, but I won’t talk about it because it’s a tricky matter and I have already made a digression long enough.

Let’s get to the point. My Facebook page today notified me that I had been tagged in a photo and when I clicked on the link I couldn’t believe my eyes. The name of the “tagger” was familiar, let’s just say it’s someone that has always shown to have a hard time understanding the concept of boundaries. This is the accused post, it’s from a page called *I erased the page name*:

ALL STAND UP FOR THE PRAISE TO A NEW MODEL
Name: Sara Squadrani
Nationality: Italian
Feature: the greatest High C of history (literally in Italian: CHEST C, so you’re aware of the clever pun)
Sara Squadrani, for those who don’t know, is the singer of the Italian metal band Ancient Bards.
Graduate in Architecture, she was fished from MySpace by the band and elevated to the role of “sexiest voice” of the Metal planet.
All Italian pride, and so of the curvy world and the Metal world.
On her blog *link to the blog* you can find interesting posts about delicious dishes (her secrets for a BODY so harmonious and soft) and cosmetics… in addition to her BREATHTAKING photos and videos!
Her page: *link to the page*
In the first comment you’ll hear the famous Chest C

The guy clearly thought I should know about this post and tagged my page AND my private profile (and btw how can someone you’re not friends with tag you in his crap? Please help me).
This is disgusting and sexist.
Everything about it pisses me off, starting from the profile and cover images and the fact that it’s labeled as “church/religious organization”.

I’ve never felt so offended in my whole life. Here’s why:

At first I wanted to flag the post as inappropriate or something, after all it associates MY face to things that I wanna know nothing about. Luckily the page has only 178 likes and could do no damage. But the problem is not the damage, it’s the principles, there are so many things that are wrong about this!
It’s ok to be passionate, even being enthusiastic about girls and their bodies, whether their skinny or chubby, but, maybe I’m the one who’s wrong, when I like something the first thing my heart cares for is showing it RESPECT. We all could just stop obsessing so much over the looks all together, but I know that’s not gonna happen.
And I am aware that in that picture there’s a bit more cleavage than usual, but hey, I have boobs, they’re a part of me, I can’t hide under a rock or always wear a habit so people won’t notice.

I REFUSE TO APOLOGIZE FOR THE WAY MY BODY LOOKS

Weight, for me and for millions of people, is a big issue and nobody should talk about it if they never had to deal with it and if they don’t know the specific cause that led someone to gain or lose too many kg.

Ok, I can’t say I 100% satisfied with the image my mirror reflects, but I AM BEAUTIFUL anyway. I am strong and confident enough to accept that this is what I am, I may not be perfect, but I know I can work to look even better. Plus, my man loves me and cares for me without the need of putting me on a scale. I’m the happiest I’ve ever been and feel so blessed to have him by my side, who cares if I’m a bit rounder? <3

The last thing I would like to add, for those who are so deeply concerned, is that I did lose weight since I finally had some time to dedicate to myself. If anyone cares to know what I do at the gym let me know, leave a comment and I’ll write a different post, as this, quite frankly, became too long three paragraphs ago.

I love you all, positive people, I hope my rant didn’t result too bitter for you, I just needed to get it out of my system.”

So this is it. I tried to be as clear as possible about the reasons I was upset and my position on the subject. I’d love to hear your thoughts about this, feel free to leave a comment. If you agree with me, and care to spread this story, please share this post so I can get more feedback.

My heart is with all of you fighting for your DIGNITY.

Curvydignityfatfat lossinternetobjectificationrespectSara Squadranisickweigh issuesweight
Previous Post These are a few of my favorite things – September
Next Post Boy did we have fun!

These are a few of my favorite things – July 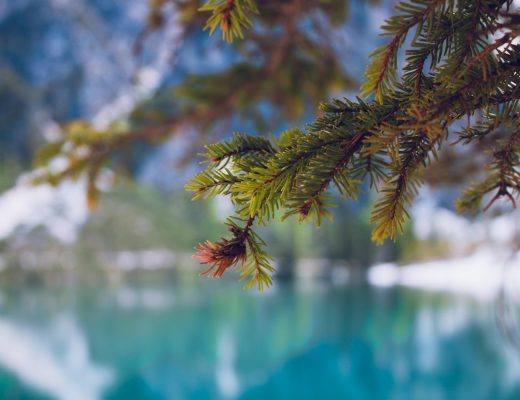 These are a few of my favorite things – April