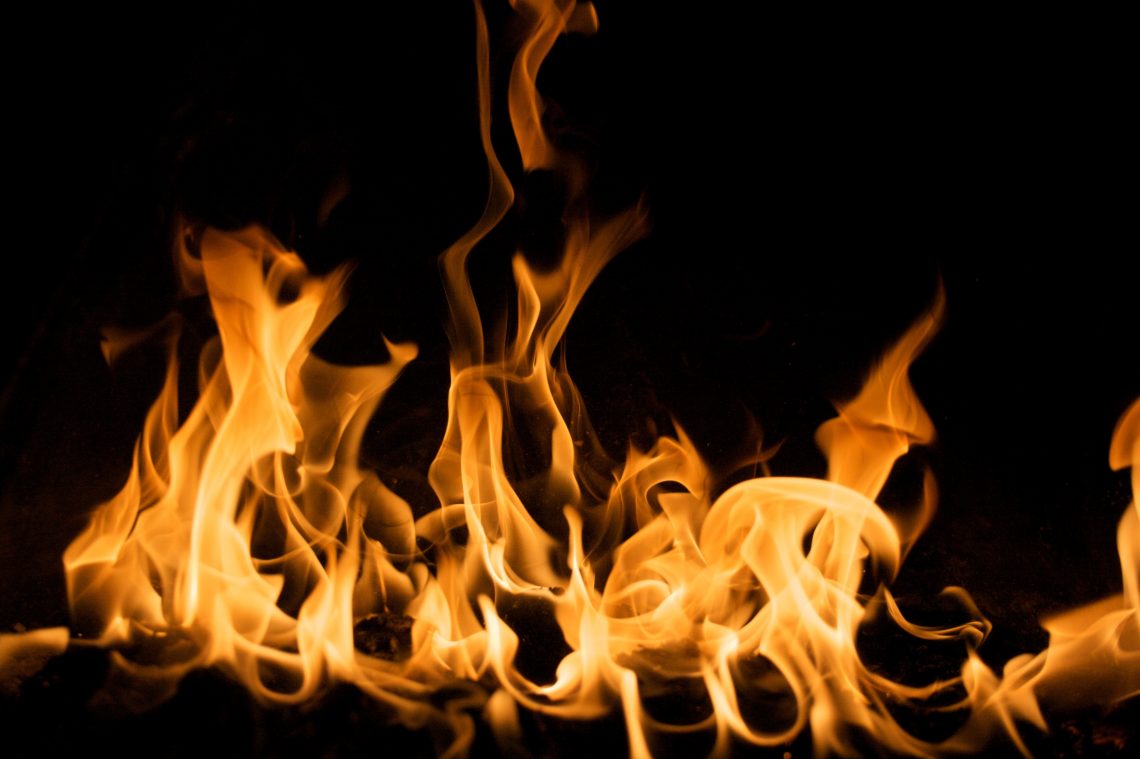 In the forest, the sun filters through the branches and reveals the immense beauty of a lush nature. The creatures move in harmony with the breath of the trees and a mischievous wind shakes the leaves. Among the dense undergrowth, two figures carefully observe this spectacle, in search of a prey. A father, kind but strict, teaches his teenage son the art of hunting.

When at a short distance a bear appears, the man proudly announces to his son he has taught everything he needs to try to capture his first prey, on his own. The boy timidly follows the directions: he lays flat on the ground and approaches the bear, quietly and without taking his eyes off it. But in his heart, fear makes its way. A big bear is a way too dangerous test for a beginner, and in his mind, the feeling of his father not having regard for his life is added to the fear of death. The tumult in his heart prevents him from sharpening his senses to perceive sounds and movements around him. In a moment of distraction, the boy feels the sensation of something climbing up his leg so he emits a cry of terror.

The bear, alerted lunges at the victim and wounds him in the chest with a paw, knocking him into the mud. The father then gets up and tries to attract the animal to himself and, through some expert hunter’s techniques, makes him flee. The boy, disheartened for the humiliation, in pain from the wounds and disappointed for the abandonment, can’t bear the reproaches of his father, who scolds him out of distress. Blinded by rage, the young man rails against the parent blaming him for what happened, and after accusing him of being old and useless, he runs away screaming he will never go hunt with him again. Crying as he runs, his proud and crushed heart rejects any bond with the family he belongs to.

But as the moment of shock fades away, the boy realizes that he has poured on his father his own insecurity: the disappointment of not being able to grant him the fortitude of a still too fragile mind has made him angry. Determined to apologize, he goes through the woods and runs toward the house. No obstacles can block his way to forgiveness, his desperate and determined race.

At the castle, however, the door of his father’s room is closed. Worried about having hurt him irreparably, he begs him to let him in but gets no answer. Tired of waiting and eager for his embrace, the young man breaks through the door. But once inside, he faces a chilling scene: his father’s body is hanging from a beam.

The boy, shocked, takes the corpse on the floor. Hugging his father, he still holds out his apology. In his flaming heart, desperation has the upper hand. The sense of guilt for having caused the death of his father is soon accompanied by the certainty that now he is forced to fortify his fragile mind, because now he, Daltor, is the new King of the West.

And no one must know.

No one must know the King has committed suicide because of the prince’s inadequacy.

Be careful my son there’s a bear
there in the clearing,
I taught you what you need to know,
this time it’s your turn.
Come down now and sneak through the grass,
slowly get closer,
don’t ever lose sight of your prey,
don’t make any noise,
feel the wind blowing and breathe with the wild
in sweet harmony.
Every fighter knows that his chances are stronger
when peace lies within.

Well you made the bear run away,
you’re injured and dirty.
Why didn’t you listen to me?
Do you ever learn?
[Daltor] But father it wasn’t my fault,
I did what you told me,
I followed your every advice,
look what they got me!
Maybe it’s time to admit that you are worthless,
you’re grey and you’re old.
I don’t wanna hunt with you ever again,
will you leave me alone?

In Daltor’s flaming heart
when judgment falls apart,
resentment runs like a river that flows out of its bed,
infectious makes him lie,
disown his blood ties,
disgrace the holy bond of family.

My words resound in my head,
I’m incredibly sad and ashamed at the same time.

Running fast between the oaks,
Sliding down the slopes,
Daltor leaves the forest and heads to his father.

I’m rushing to get to get back home,
I can’t wait to see him,
I want to look straight in his eyes,
and apologize.
I hope he’ll forgive my contempt,
I’m so unworthy.
Oh father please open the door!
Oh please let me in!
You can’t leave me outside just let me explain,
I’m breaking in!
Oh my god he’s hanging down from the ceiling!
Oh why! Tell me why!

In Daltor’s flaming heart
when judgment falls apart,
resentment runs like a river that flows out of its bed,
infectious makes him lie ,
disown his blood ties,
disgrace the holy bond of family.

In Daltor’s aching heart,
as his world falls apart,
despair grows faster than weeds on sunny summer’s day,
it feeds upon his guilt
for he has to be
the new king of the West
and be brave
and pretend
for no one has to know
it was
his fault! 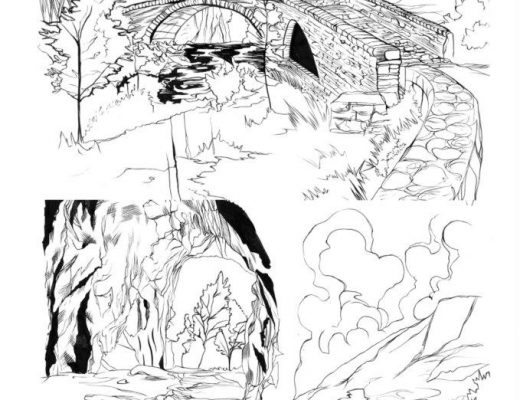