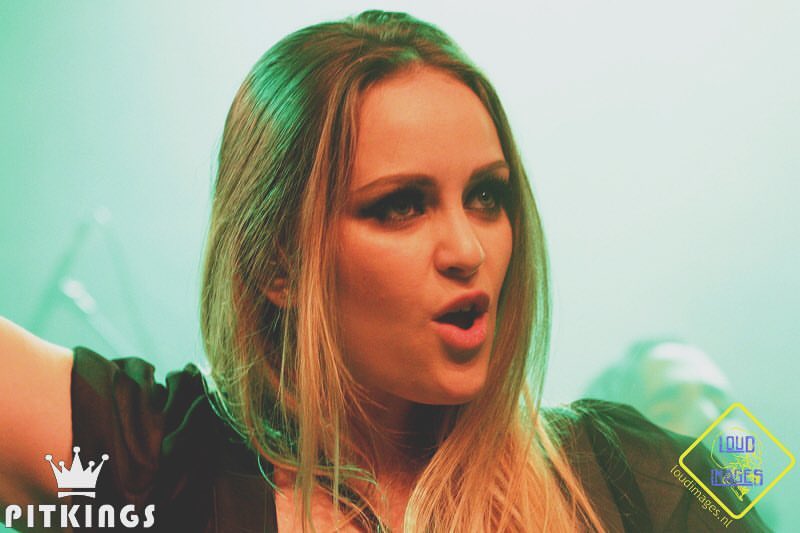 Dipped in the blood, the dust, and the dirt…

In celebration of the 10th anniversary of the foundation of Ancient Bards, we are going to play in several cities in the Netherlands and it got me to think of the last time we went there. On November, 12th 2015 Ancient Bards was playing in London, at the Underworld. I had some nice footage of us freaking out about going down the Eurotunnel and then trying to stick to the right side of the road, but I accidentally canceled everything!Anyway, the show went great, we had fun on stage and I have to say that the number of people who showed up at the venue was larger than we expected, we met a lot of old and new friends and that felt nice. It was a good night, rainy, but good.

After spending the night in Camden it was time to get on the road again, we had a train to catch! We had a day off before the gig in Apeldoorn, so we took our time to take a look around on our way to Arnhem where we were going to sleep that night. The underwater convoy took us to Calais, from there we went to Oostende to see the Atlantic Wall, then made a quick detour to visit the beautiful Bruges and got to Arnhem for dinner.

I loved that day. I remember feeling so happy, I enjoyed every minute with my friends of Ancient Bards and Dadda (which is fortunate, considering we’re always so close together in the small space we have to share in the van) and, in spite of all the time spent driving, I liked being in 4 different countries in one day, hearing people talk in English, then French, then Flemish. I felt like a true World Citizen (ok, maybe just European, but still).

It’s when we arrived in Arnhem and could connect to a WIFI network that we discovered what horrible things were happening in Paris. Needless to say, we were all petrified and deeply sad.

The next day we drove to Apeldoorn with a heavy heart.
Enjoying music, watching our favorite band, having a drink with friends, grabbing a bite in the fresh air… they’re things we all do, nice little things that make life worth living, little drops of happiness.
In a moment, the sacredness of life and freedom were violated again, and it happened to the concert goers, the beverage drinkers and the food eaters of Paris this time.

The majority of people were killed during a concert. How many times did we go to a concert? How many times did I sing at a concert? A lot. And I was going to play at one more that very night, at Brainstorm Festival. All the bands there were pretty shaken. The organization called a minute of silence and then everyone paid their respects to the victims with a long heartfelt applause.

When our time to get onstage came, we were ready. I had to warm up thoroughly because my voice didn’t feel quite in shape, but I was fine. Fine, until I started singing and realized that some of the lyrics, which I always associated with something fictional, were getting all too real. I tried to keep it together even when, during The Last Resort, the image of the kings dipped in the blood really started to get to me.

There was nothing I could do but to dedicate the next song, In My Arms, to the victims and everyone affected by the tragedy. I didn’t do it to be dramatic and it’s not even like dedicating something to someone who can’t hear you is going to change anything. But that was another song of loss, death, and pain and I needed the audience’s support.

Maybe I was just in over my head, but I swear I never felt that emotional during a gig. I think the audience felt it, because everyone was with me, kinda like we were all holding hands. In fact, there are no videos of that song on youtube, I like to think that it’s because that was a moment not to be lived through the filter of a screen (perhaps there are tons of vids that simply weren’t posted, who knows!).

The bards left me and Daniele alone on the stage at the end. Then we exited too and my hands were shaking. I was shivering all over. It was a very powerful experience, whether it was all in my head or shared between me and the audience. I am thankful for the things I felt that night, I cherish them because I think it’s important to value these connections between humans.

Thank you, everyone at Brainstorm Festival, I hope to see you again! As a matter of fact, I’d like to invite you all to see us again, hopefully on a lighter mood this time, whenever you can when we come nearby.

Videos and half naked heroes 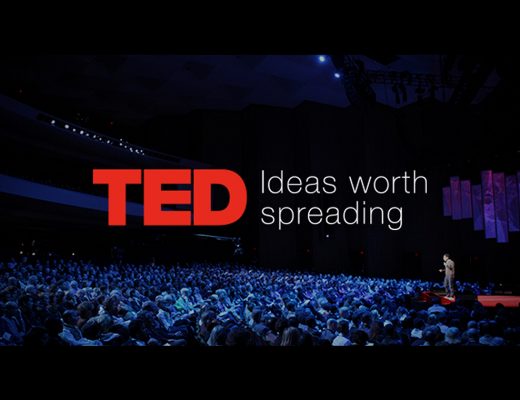 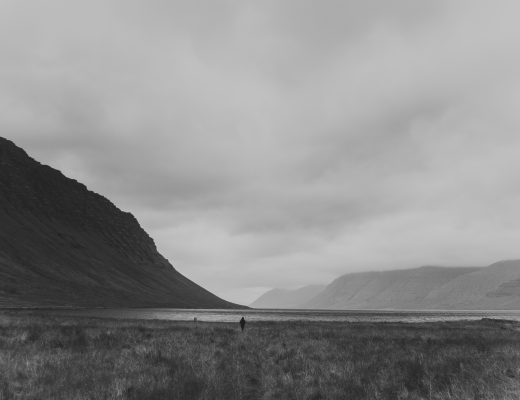