Soul of mine, resting in torment
I feel you in my dreams, come back to me!

Men react, men fight, men show off, men scream, men provide, men make justice. But there’s a soul suffering quietly, a broken spirit that’s been mourning with composure for a long, long time, keeping despair within. Wounded, inside and out… forsaken in her own blood and misery… Shena lies on the floor, helplessly witnessing the duel between Daltor and the love of her life, Sendor. Her body is torn by bruises, but the physical pain can’t compare to the ache she feels in her heart.

The gracious queen of Icy Forest carried her child in her womb, knowing her love wasn’t going to be accepted by her people. She gave birth to a beautiful baby boy, convinced that she, together with Sendor, would eventually find a way to make everyone welcome little Surod as their prince. Because that’s what love does. Love trusts. Love believes.

But that little baby was abruptly taken away from her. So soon. So unfairly.
She couldn’t find comfort in her soulmate because the shock of his loss made him go crazy. He took it upon himself to find a way to bring back his son, losing touch with reason, getting angry and isolated, leaving Shena alone.

So there she was, a mother without a baby,  a woman without her companion.

The icy queen kept herself together for the sake of her realm, fighting back the tears, building a strong coat of frost over her heart, to keep its sore core from getting shattered into a million pieces.

Sendor’s strategy has worked. Daltor’s lucidity, already compromised by doubts and uncertainties, gets completely swept away by the anger triggered by the news of the murder of his father. All those years of suffering, all the guilt, the image of his father that still relentlessly hunts him, all those questions that broke his heart and were never answered, all in vain, all senseless, all for nothing. A killer, that’s what Sendor is. Tormented by jealousy and blinded by the pain of losing his son, he deprived a young boy of his father.

But the internal shaking of these thoughts has the sole effect of paralyzing the knight, who can no longer perceive what is happening around him. The dark lord takes advantage of his opponent’s exposed flank and inflicts a violent blow on him. At the very moment when Sendor’s sword hits Daltor, a brittle noise mirrors the knight’s lament: it’s the fracture of yet another piece of the queen’s soul.

As ages pass and fly away
the men keep battling,
but in the end nobody cares
what I went through.
I felt him growing inside of me,
felt him moving inside of me
and I wondered “how can I be so in love
with someone I don’t even see?”

So here I am laid on the floor
and they keep battling.
Sendor is both my enemy
and my kindred soul.
How I wish that he still could see
his true love when he looks at me.
In this battle against the inevitable fate
the one who really lost is me.

He passed away, hopelessly,
he passed away in front of my eyes
when his little life had just begun,
you don’t know what’d give
just to hold him once again
in my arms.

Daltor is blind and not intent,
but he keeps battling,
he’s so completely stuck inside
his vindictive mind.
And while I’m making my worn out plea
he falls down landing on his knees
and now Sendor’s really tired of this game
so he hits him and knocks him down.

He passed away, hopelessly,
he passed away in front of my eyes,
when his little life had just begun,
you don’t know what’d give
just to hold him once again
in my arms and feel the rhythm of
his gentle breath here on my chest,
while I sing to him a lullaby
and this pain I must endure.
Fate’s not ours to decide,
we can’t control our lives,
we have to learn to cope
and move on.

He passed away, hopelessly,
he passed away in front of my eyes
when his little life had just begun
You don’t know what’d give
just to hold him once again
in my armsand feel the rhythm of his gentle breath,
while I sing a lullaby!
And this pain I must endure,
we can’t control our lives.
I just try to cope
and to move on,
for I do believe
we will meet again,
and I’ll hold him tight
in my arms. 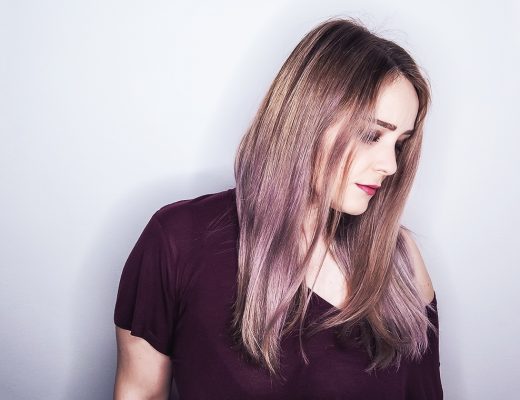 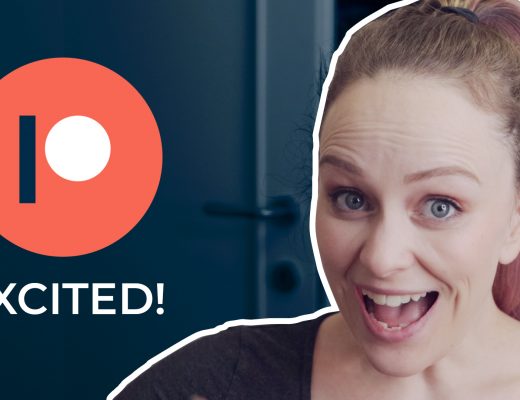 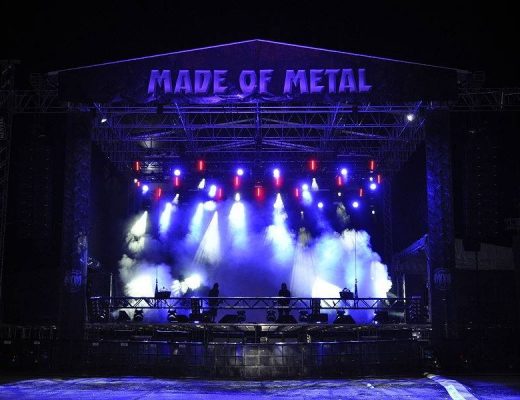