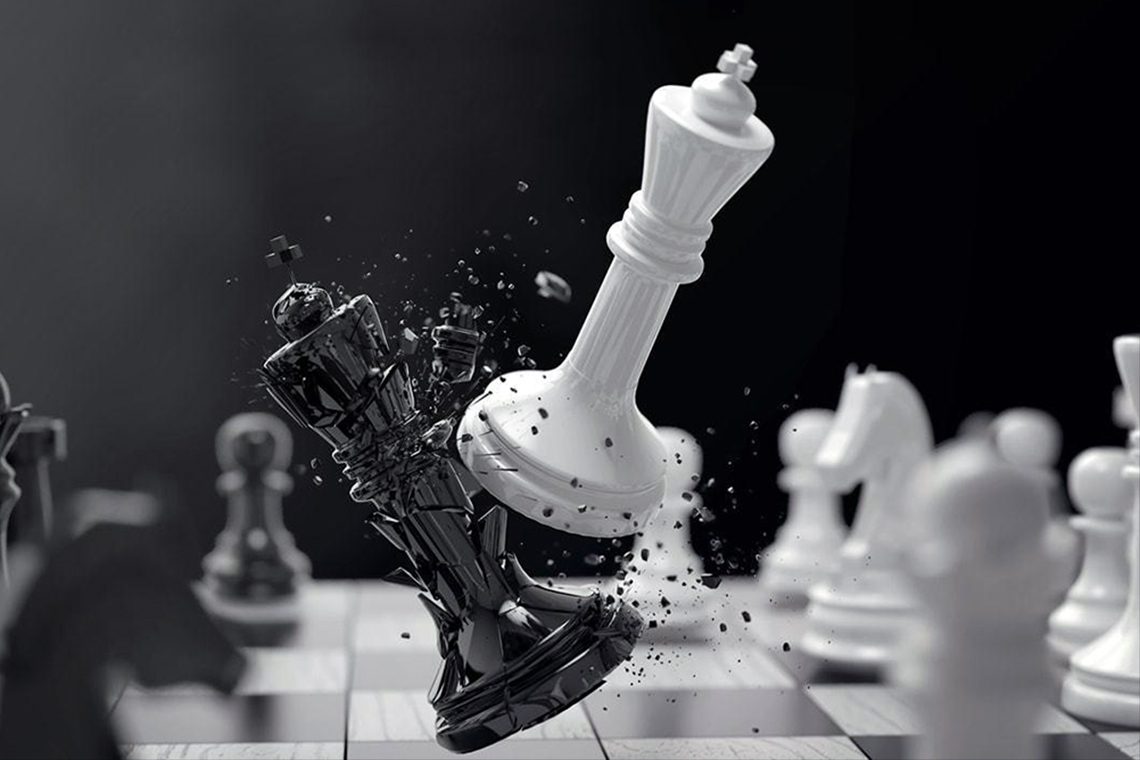 Infused with confidence by the new power of his sword, Daltor thinks of his father and the words he told him when they went hunting – “Every fighter knows that his chances are stronger when peace lies within” – words that his young and impulsive flaming heart did not understand then.

Perhaps all his pain was necessary to get to this moment. Perhaps even all the anger and the guilt were needed to get Daltor to attain the consciousness of a true warrior and lead him to this very moment when the lives of all of Westland depend on him.
After so much loneliness and regret, now Daltor feels his father’s respect and forgiveness again, he feels him right by his side as he encourages him to concentrate on his most difficult prey. The knight has new confidence in his abilities and feels the strong desire to end the duel against a monster that no longer frightens him. His only goal is to end the madness, to defeat the dark wizard once and for all and restore his father’s honor by clearing up his image of suicide victim.

Sendor’s face is now completely transfigured by pure evil, the power of the sword grows more and more, feeding on his humanity.
The dark lord tries to destabilize our hero by mocking him, telling him details about the killing of his friend and the pleasure he felt in procuring him so much suffering, but Daltor is imperturbable.

The two face each other with looks, blows, and words. Jealousy and thirst for revenge collide in a riot of violence and magic evolutions.

The battle proceeds on equal terms until, for a brief moment of strange lucidity in his immense madness, the human side of Sendor resurfaces somehow. The sorcerer, impatient, warns the kings with a sentence of unsettling resignation, the resignation of those who know they have tried everything possible and that, even if it should fail, will reach the same goal.

Whether he succeeds in reuniting his soul and body or he reaches him in the hereafter,
Sendor will soon be re-embracing his beloved son.

The fight continues without truce, the silver sword shines with the power of the Alliance, the crystal sword responds with the power of darkness. The two fighters are determined, their difference is that one has nothing to lose, the other everything.

In a close exchange of blows, the silver sword hits the black crystal sword which extraordinarily breaks into an explosion of a thousand fragments. The dark wizard is defenseless but Daltor, without thinking twice, pierces him through his heart.

This is Daltor’s gift. Killing Sendor was the only thing to do, not for a lack of mercy, nor for the need to avenge the great King of Westland – an eye for teeth for a tooth – but to finally give the old sorcerer his longed-for peace.

Shyly I think of my father
and the words that
he used to say:
“Every fighter knows that he’s stronger
when there’s just peace
to rule his mind.”
Like a lightning passing through the sky
their true meaning is so clear right now.

Slowly I move in a circle,
while I search for
the balance in me.
In this state of stillness and blessing
I know who I am and what I can do.
In my hand the sword he gave to me,
this same hand will make him proud, you’ll see.
In my mouth the bitter taste of blood,
I won’t stop ‘til he lies face in mud.

I saw you in the forest,
I heard you scream his name,
your stupid whining made me
sick and nervous.
I could have spared you the sight,
but why remove the fun?
You needed a true lesson
to become the man that you are now.

I didn’t have a family,
why did he anyway?
He wasn’t good enough
to raise his children.
I spared your sister the sight,
but no, you had to see,
you needed a true lesson
to become the man that you are now.

You judge me, my pain you don’t understand.
I told you, you will die like your dad.

Don’t call his name, for him I will get revenge.
I’m here, ready, feel how sharp is my blade!
You had to use a dragon to have me killed
and since it failed can you do it yourself?

Aren’t you tired of
the nonsense you say?
Your intimidations
don’t work with me.
One way or the other
I’m gonna see Surod anyway!

The rivals strike each other,
the silver blade prevails,
the crystal sword gets shattered
into pieces.
So Daltor with a fast move,
no space for second thoughts,
shouts: “this is for my father”
then he pierces Sendor through his heart.

Sendor’s face is peaceful and calm,
it’s as if all evil has left his soul
and though his eyes were touched by the death
they sure look more human and more alive.
His ever-growing strength was far superior than anything seen before! 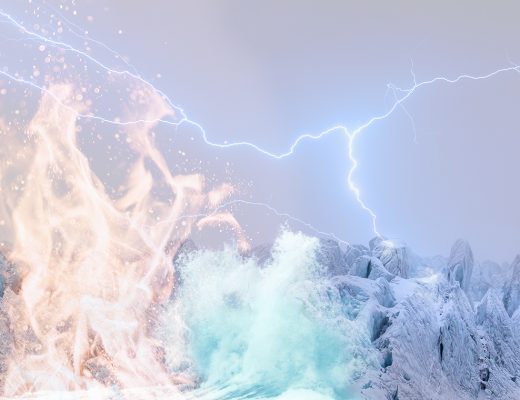 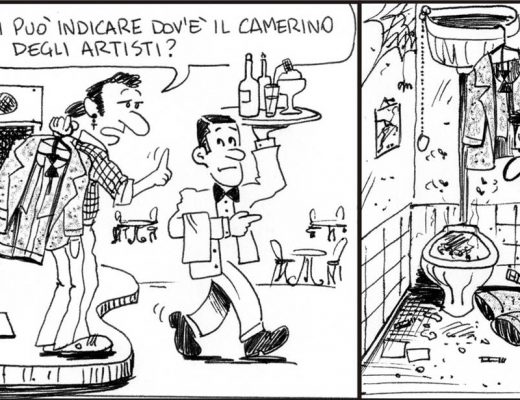 You gotta pay your dues too 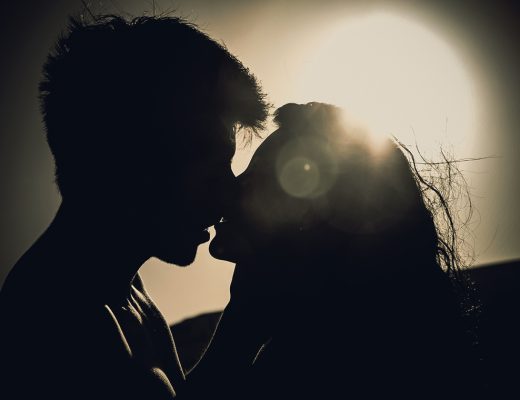