Hi everyone! This is it, Ancient Bards’ new album is coming!
We’ll be hitting the studio in a matter of days, and we are currently completing the pre-productions but the tracks already sound huge!
The Alliance of the Kings, Soulless Child and A New Dawn Ending are the three chapters of Part 1 of the Saga, now it’s time for Part 2 to begin and it will surprise you!

You know we went on a somewhat forced hiatus (I talked about it here) last year, and it’s been very difficult for us to stay away from the stages and our fans, being constantly asked: “When are you guys releasing a new album?”. We kept on composing stuff and fought the frustration by working whenever we could and dedicating whatever little time we had to write a future for Ancient Bards. This is why we are absolutely thrilled to finally be able to share new music with you!

Not a single day has passed without us feeling the support of our most loyal fans, and we are extremely thankful for that, we hope this new album will turn out to be the reward you deserve. But there’s more:

we are launching a CROWDFUNDING CAMPAIGN.
Yes, we landed on Indiegogo to collect the funds to bring our next work to life,
we need your help to make it happen!

Will you join us? We want to create this record with you! We are recording the album exactly while the campaign is running, so you can be with us every step of the way! We will post photos, videos and live streaming updates right from the studio.

We have some exciting perks to give you and everyone who backs our campaign will officially be dubbed Sir or Lady of the Ancient Bards Knighthood, the Order of our most precious supporters. If you visit this page and sign-up to the newsletter you will be notified as soon as the campaign launches and have access to a limited discounted offer (Early Bird Perk) and to a special reward only available for subscribers (Early Knight Perk).

We hope to see you become part of the band, wearing the armor of the Ancient Bards Knighthood. The new album is ready to see the light and we can make it together!

Take me to the Campaign! 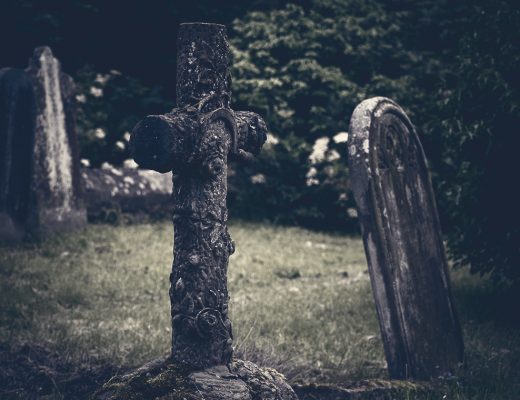 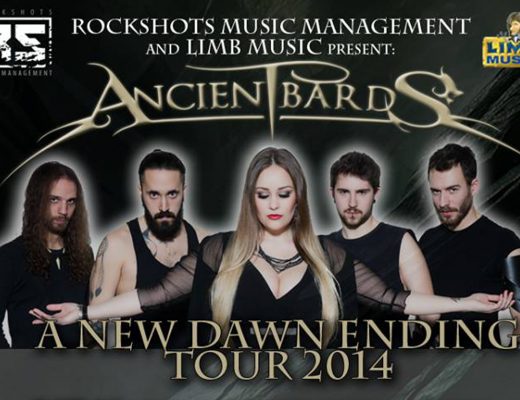 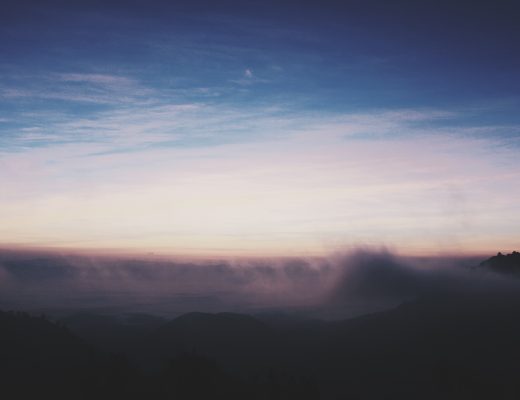