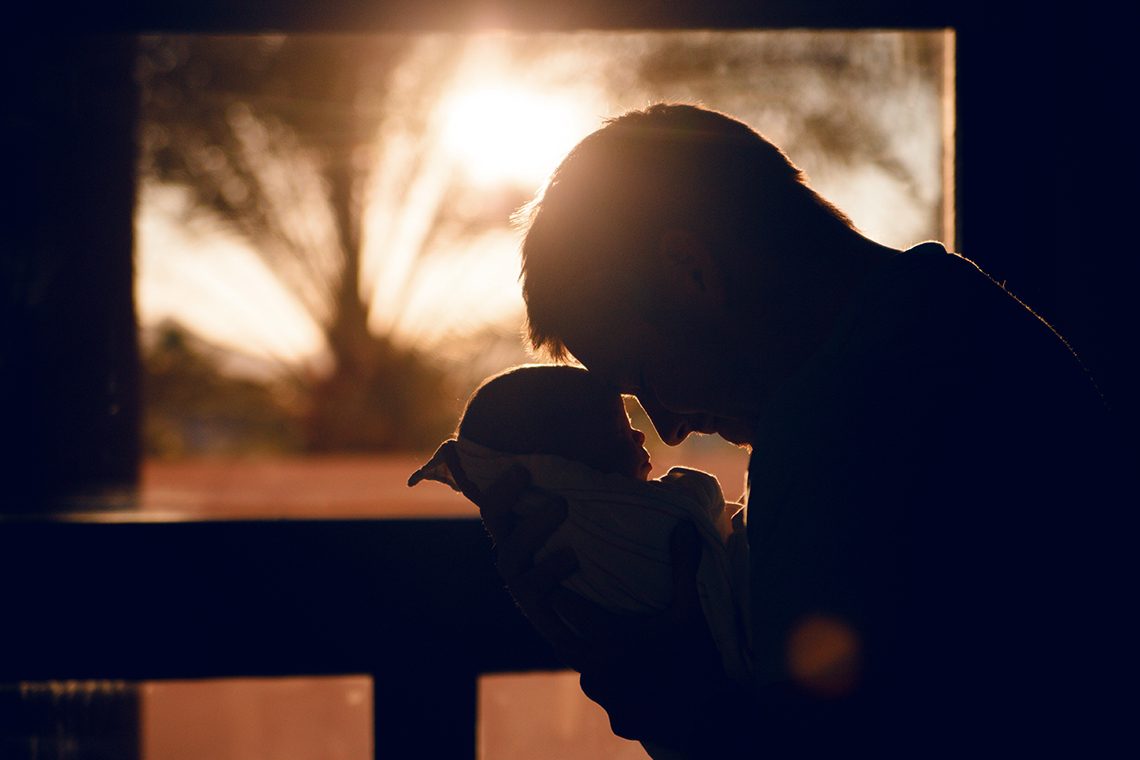 The heroes have made it to the shore. They are finally safe from the destruction of the island and, exhausted, they sit on the sand to get some rest. Before them is the macabre spectacle of the devastation caused by the most malicious of magic forces. A swirl of darkness stirs where the castle used to be and a weird stillness is replacing the turmoil of ruin.

Evil has been defeated and the Kings need to return to their realms, but they can’t carry the corpses any longer. It’s painful, but they know their only option is to bury them right away, in Noland.

Alron and Rahed, to honor Sheena’s loss, discuss which place would be a worthy burial for such a tragically severed family. Under a resilient willow gracefully growing on hostile ground, near the lake of a picturesque valley.

Sheena, who hasn’t spoken a word since the castle, interrupts their debate and with a broken voice full of sorrow, she tells them that it doesn’t matter where they will be buried because she won’t ever be able to come back to Noland to visit them. She walks to the corpses, kneels down and maternally takes Surod in her arms for one last time. She holds her baby tight, tries to fill her eyes of his sight so that she can keep his image forever in her heart. Still holding her son, she kisses Sendor goodbye, leaving her tear on his cheek.

The scene leaves the Kings brokenhearted. They remain in silence, paying their respects to Sheena until she stands up and looks at them with a serene, peaceful smile on her face. She heads towards the line where sand gives way to vegetation and starts digging with her bare hands. Daltor and Rahed join her, while Alron searches for some bark to fashion tombstones. When asked how she can be so strong and courageous, Sheena answers that her heart is full of joy because she knows that now Sendor is finally happy: his spirit has been freed from the burden of his worldly sickness and is finally reunited with his son. He can play with him, laugh with him, be with him. Together. Forever.

Spirits freed from what has been,
lost in the infinite time up there.

In the Plain of the Rocks there’s a meadow,
with a large willow tree,
like a miracle it grows
on that hostile ground.

Over those hills there’s a valley
caressed by the wind,
where the fawns quench their thirst
in the crystal clear lake.

After this goodbye I won’t get a chance
to come back here and visit their graves.
Any place we choose is gonna be fine
‘cause their spirits are free somewhere.

He’s with him somehow,
running through the fields with him right now,
laughing with his son for the first time,
soaking deeply in his love sublime,
reunited.
Spiriti liberi da quel che fu (reunited)
Persi nel tempo infinito lassù (like a family)

He’s with him somehow,
running through the fields with him right now,
laughing with his son for the first time,
soaking deeply in his love sublime,
reunited like a family.
Spiriti liberi da quel che fu (reunited)
Persi nel tempo infinito lassù (like a family) 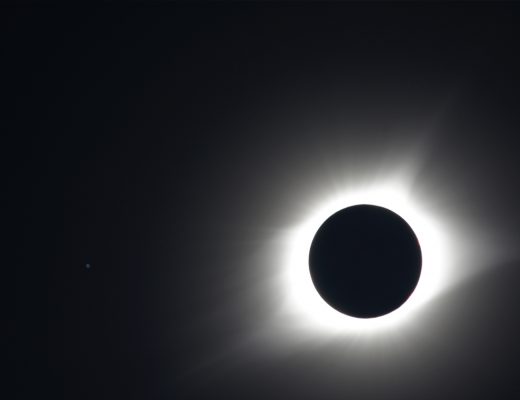 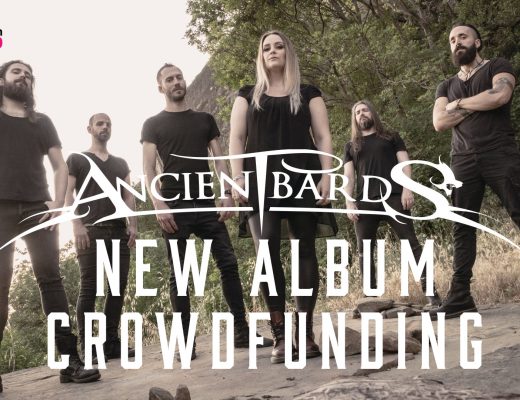